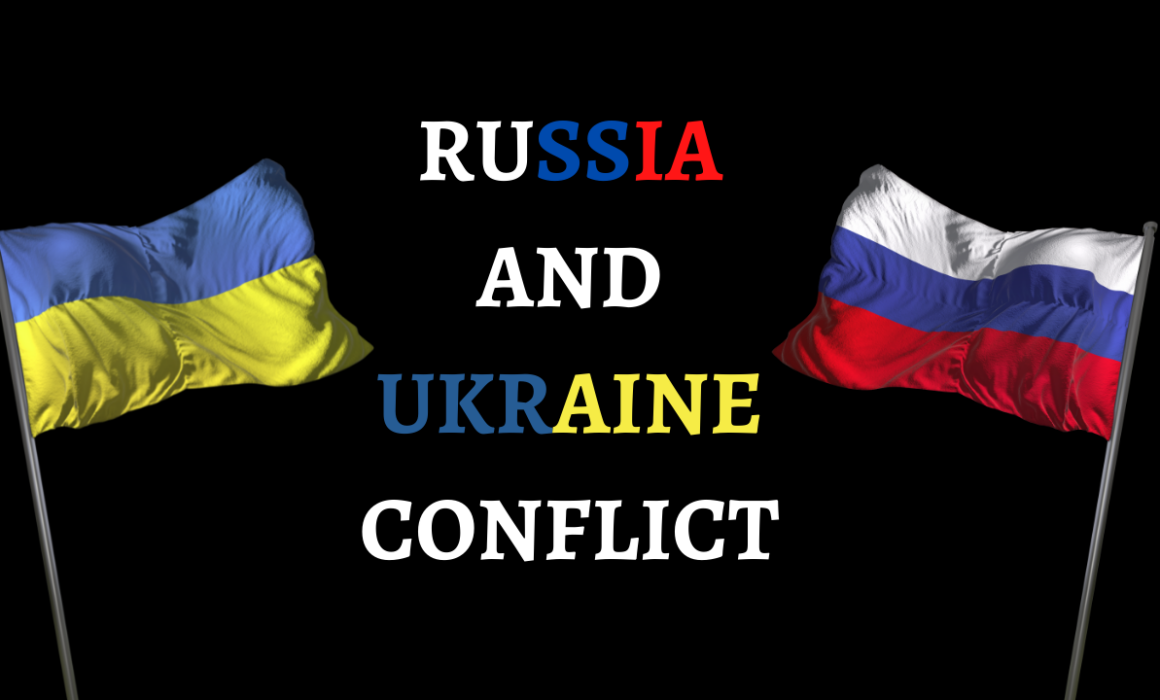 The tensions between Russia and Ukraine continue to grow as Russian President Vladimir Putin continues to send troops to invade Ukrainian territory. Late in 2021, Russia began deploying large numbers of troops close to Ukraine borders, while repeatedly denying any invasion accusations from NATO.

Putin criticized the expansion of NATO as a threat to his country and demanded Ukraine be barred from ever joining the military alliance.

The timeline of the ongoing war between the countries spans back to February of 2014 in the wake of the Revolution of Dignity, and focused on the region of Crimea and parts of Dondas which are internationally acknowledged as being part of Ukraine.

Several factors for this growing tension revolved around the annexation of Crimea, the war in Donbas, cyberwarfare, naval incidents and political tensions.

After the buildup of Russian troops surrounding the Ukrainian border, Russia launched a large-scale invasion into Ukraine on February 24, 2022.

Ukrainian airports and military headquarters were hit first as tanks and troops rolled into Ukraine from Russian-annexed Crimea, ally Belarus and Russia themselves. Russian troops are now closing in on Ukraine’s capital, Kyiv.

As Russian troops continue to invade Ukraine, many Ukrainians have left their home behind and are moving towards other countries for safety.

Ukraine President Volodymyr Zelensky continues to appear for speeches to address the latest news of his country. Zelensky asks that any Ukrainian, if they are able to fight, join the battle to defend Ukraine.

As of right now, the Ukrainian army still upholds the capital and key cities. Zelensky continues to ask the European Union if Ukraine can become a member. The European Union, for the first time in history, is to buy and send weapons and other equipment to Ukrainian soldiers and citizens.

Several supporting ally countries, including Canada, Japan, the U.S., the U.K. and the European Union are cutting off Russian banks from the international SWIFT banking system, which allows easy payments and transactions between countries.

The European Union, the U.K. and Canada have shut off their airspace to Russian airlines along with Germany postponing the approval on Russia’s Nord Stream 2 gas line pipe— a major investment by both European companies and Russia.

Russia’s media channels aren’t even safe. The state-run media Sputnik and Russia Today, are being banned across the European Union.

With all of these countries teaming up to cut off Russia from its vital sources, it’s become clear the tensions continue to rise as Putin makes his next move.

What do you think of the tensions between Russia and Ukraine? Comment below!